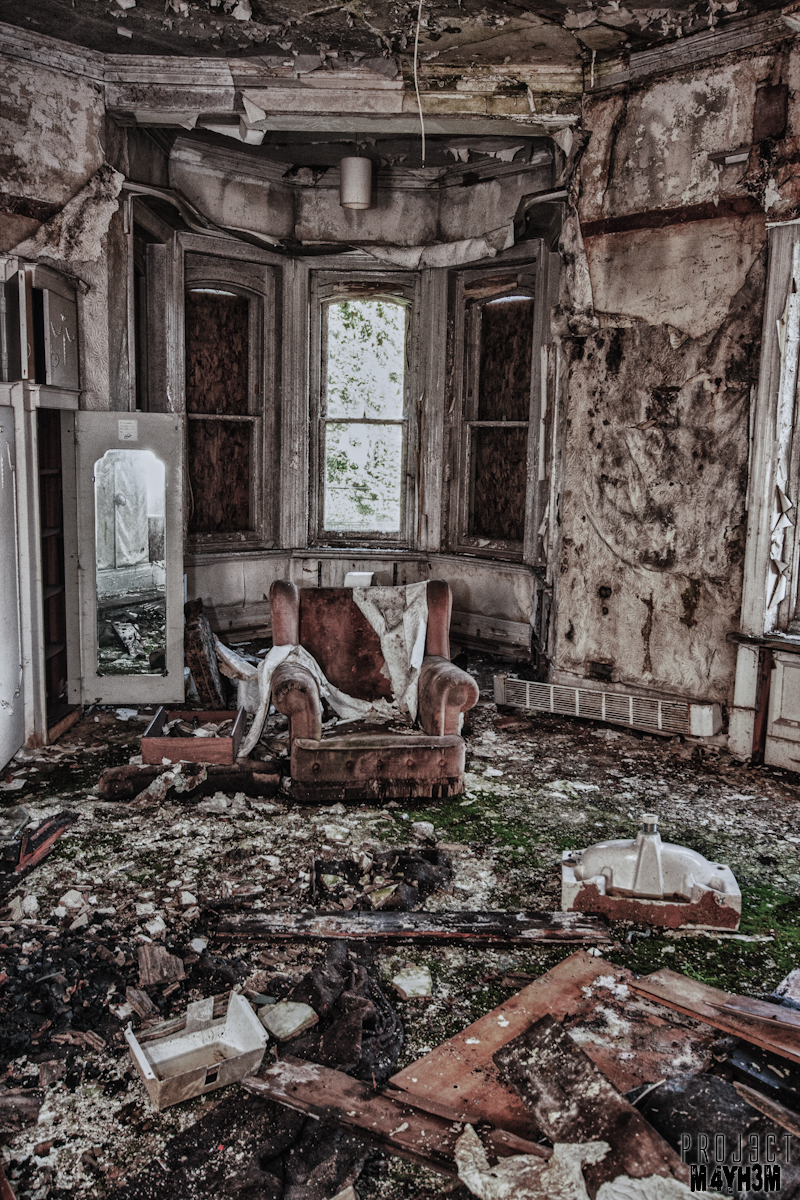 I thought I’d go through and reprocess some old Urbex Photos. First batch up is from the abandoned Grange Nursing Home in Stamford Bridge near York. Well I should say it used to be… as sources tell me the building has since been demolished, I wouldn’t find that at all surprising given the state of the site when I visited back in September 2008. Here is the old write up that I did along with the reprocessed photos:

This place was amazing! the only downfall was the severity of the rain as it also made the floors extremely dodgy as half of them were caving in anyway BUT as always we were careful! and we did have a handy asset in the form of my mum! who worked in the grange before it was condemned to act as a tour guide lol she helpfully informed us which rooms patients died in, not sure if it was help or hindrance! This place wasn’t really that creepy, although the basement was horrid and it did have some awfully strange noises! doors shutting etc.

Took us a while to judge which parts of this building were safe and which areas were a no go and I climbed the extremely un-sturdy, fire damaged stairs and the top flight which had no bannister lol… the joys! I must admit climbing that second flight had me on edge as there was so much debris on the wall side of the stairs I was balancing on the edge and looking over with no banister to a 12ft drop isn’t the most pleasant thing!

Now this place was built in 1880 by a chap named Frederick Wright in a red brick Gothic design. The Mansion was originally named Derwent Hill but was renamed and restored after a fire 1898.

“Not sure what happened in the next 50 years but in 1952 it became a county council old people’s home. It seems the place was still being used as a nursing home up to about 4 years ago, maybe even less, the recent fire damage is pretty extensive and it’s been trashed by kids and weather. According to the estate agent’s sales details, the fire damage has meant the building has become ‘de-listed’. This makes me suspicious about the cause of the fire – the home was originally for 30 or so residents, new plans have gone forward to re-use the footprint for a new nursing home, big enough for 60 people (obviously knocking down the once listed building)…” April 2014 Update: Confirmed demolished. 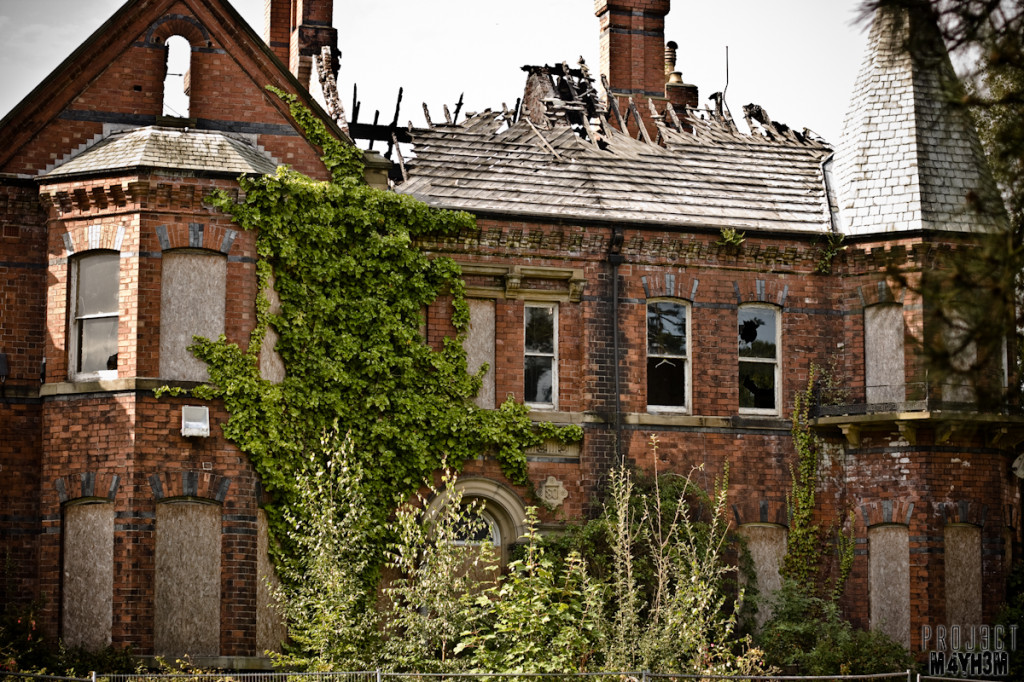 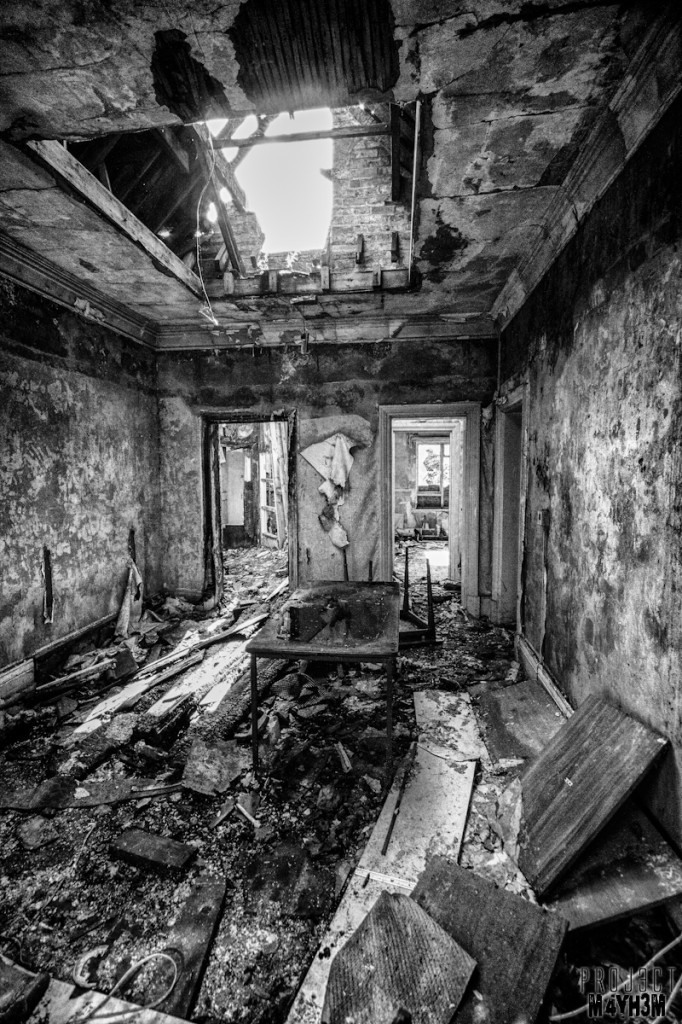 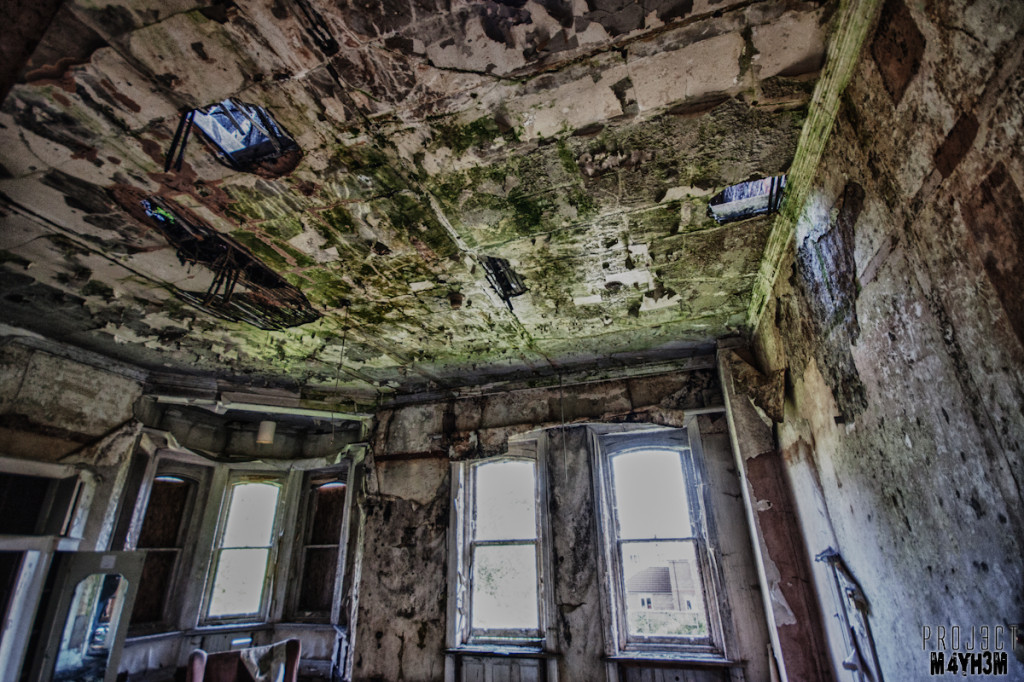 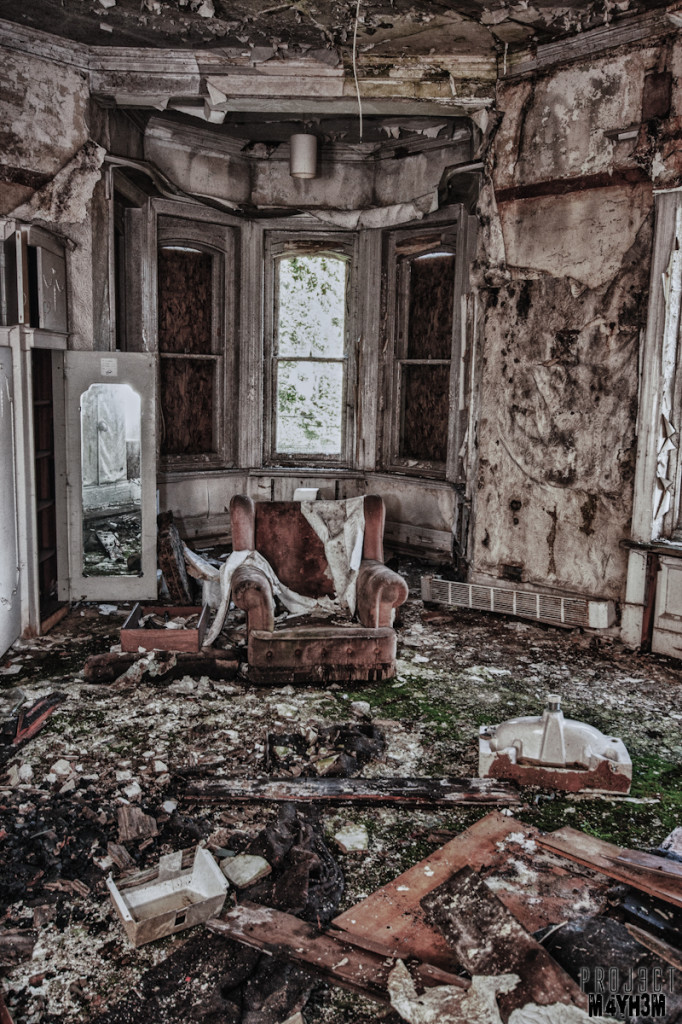 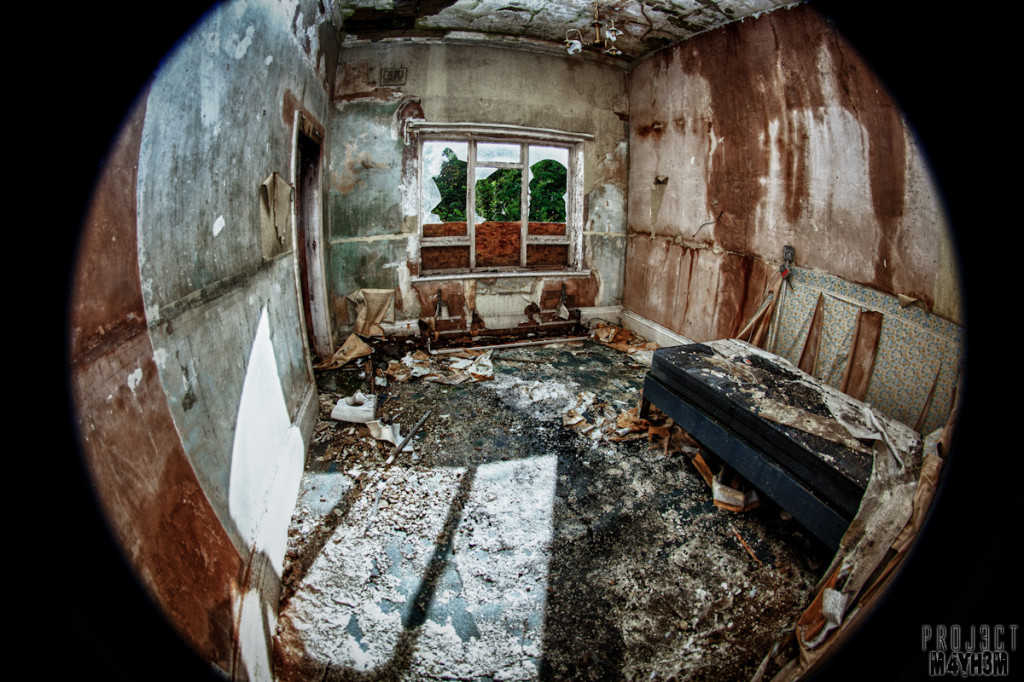 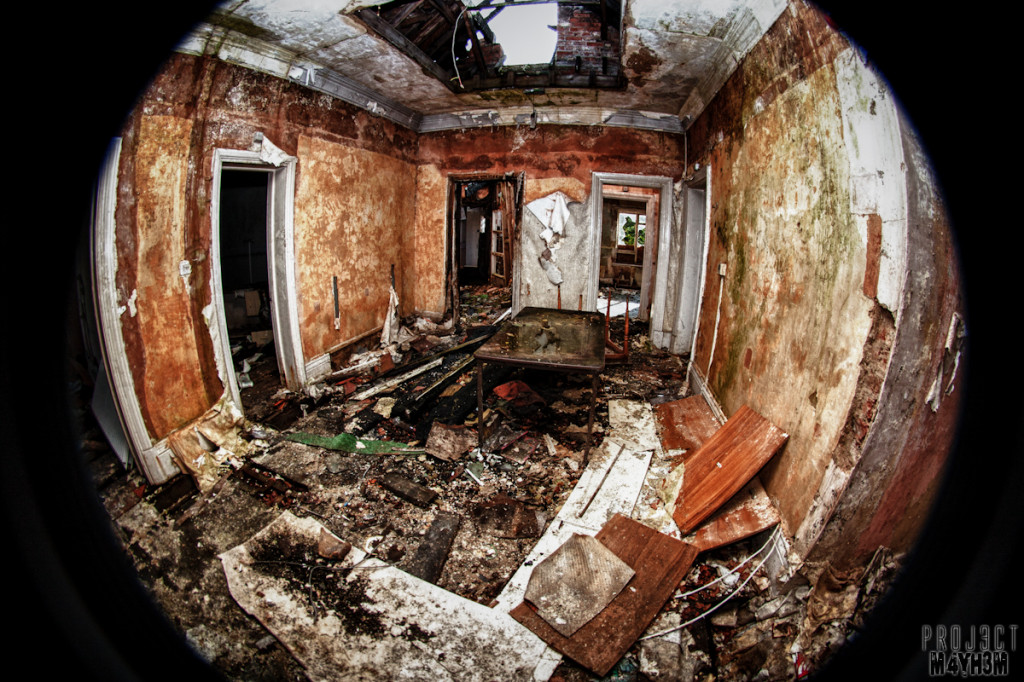 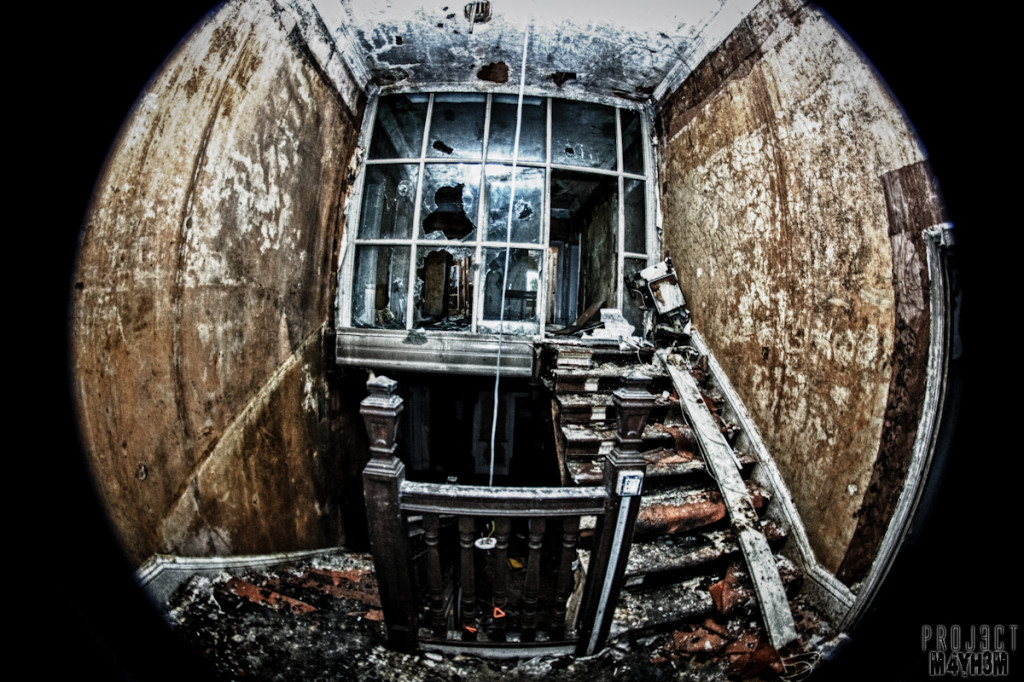 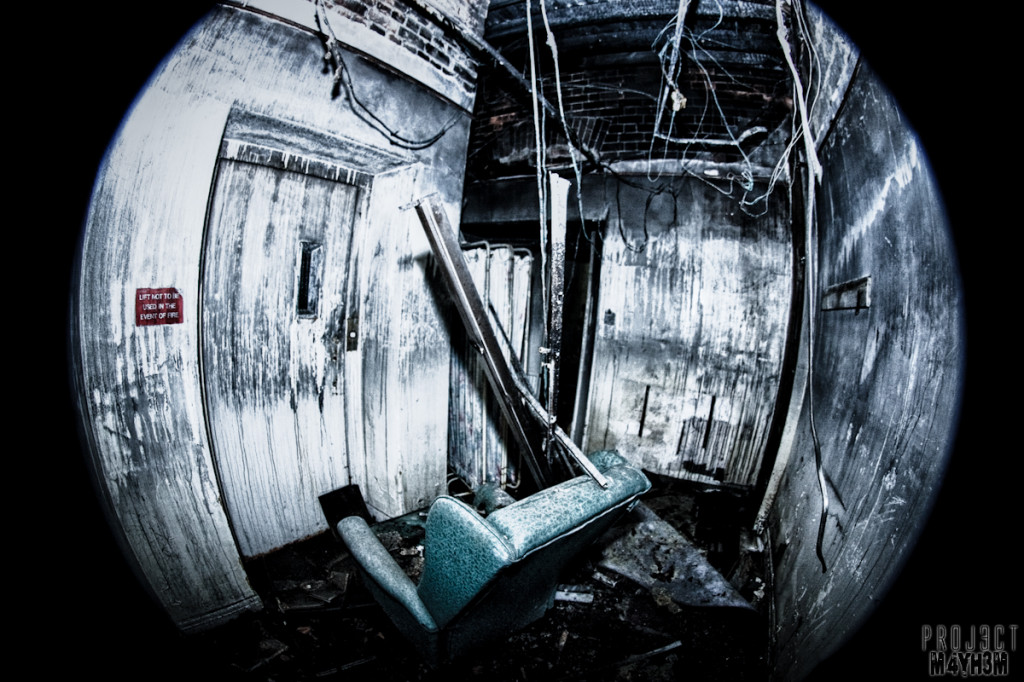 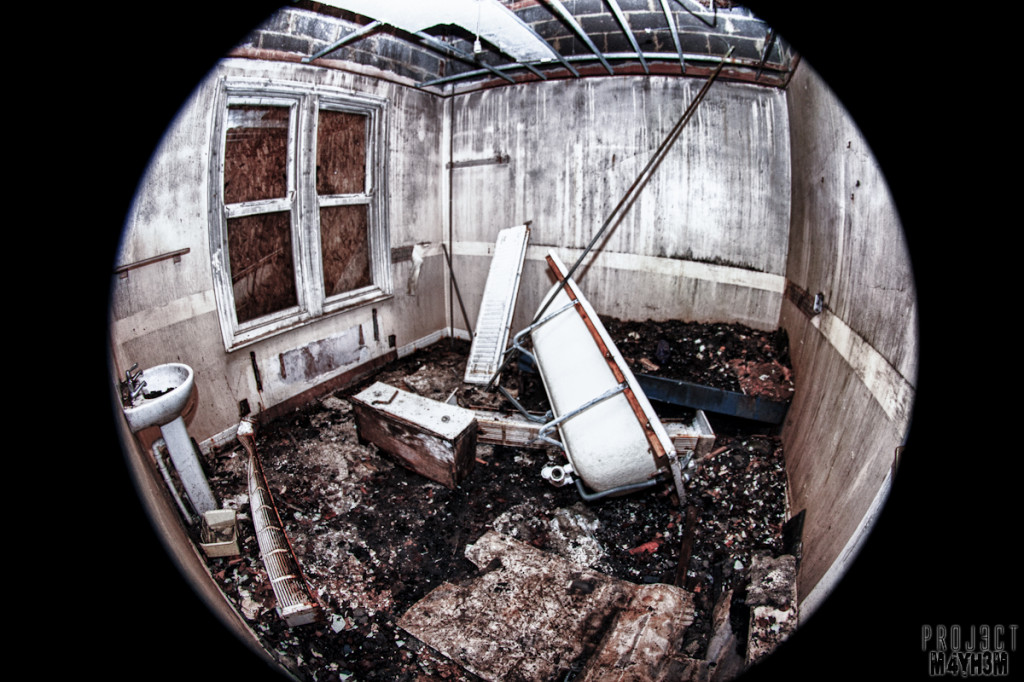 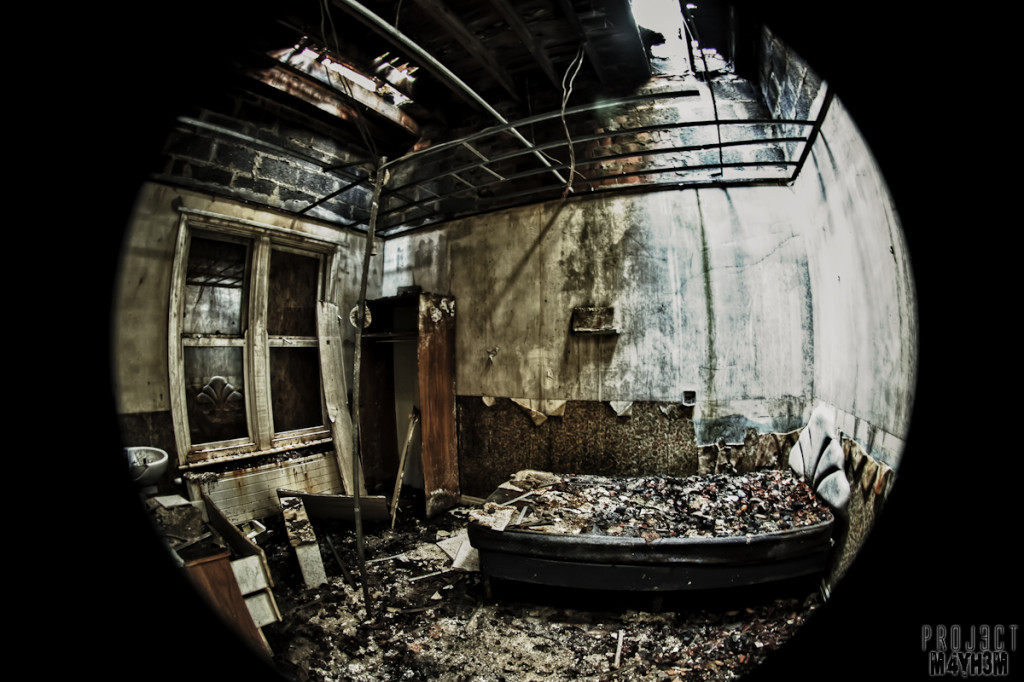 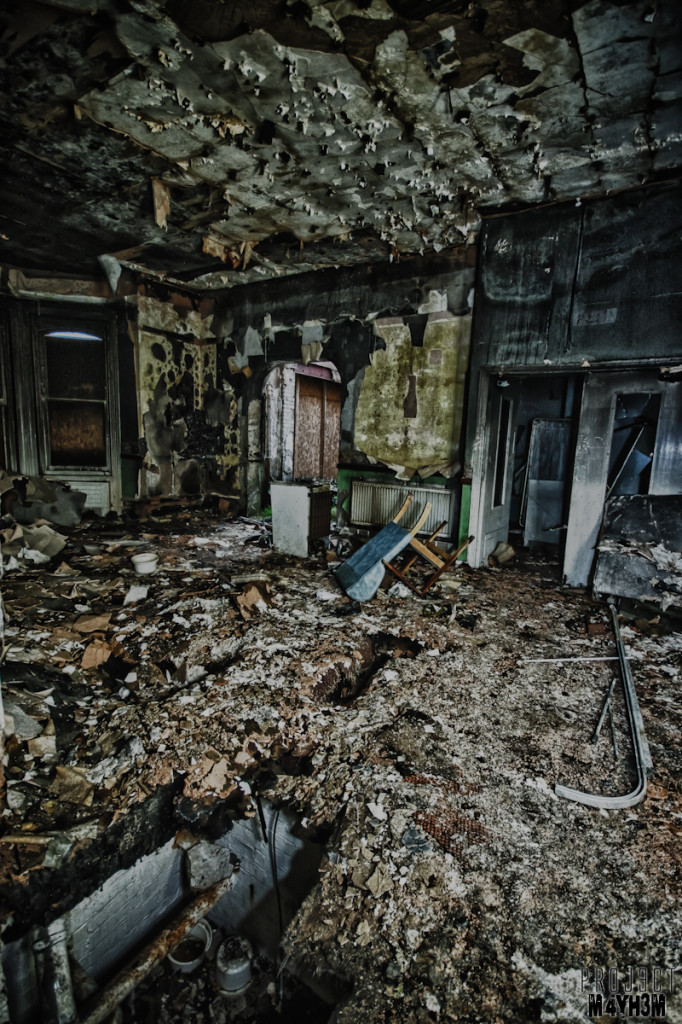 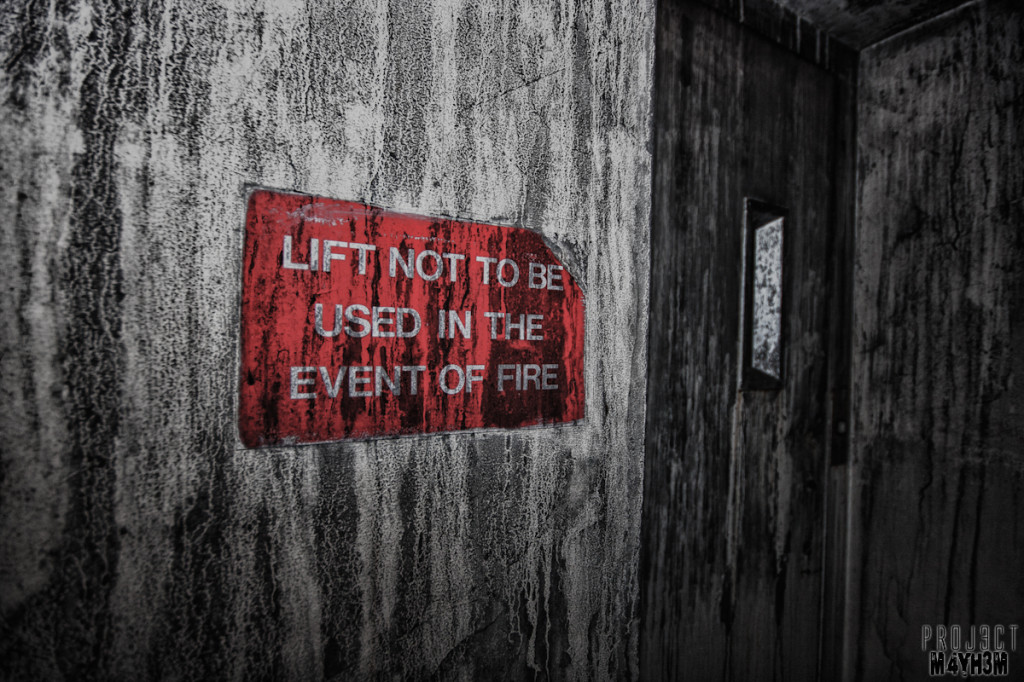 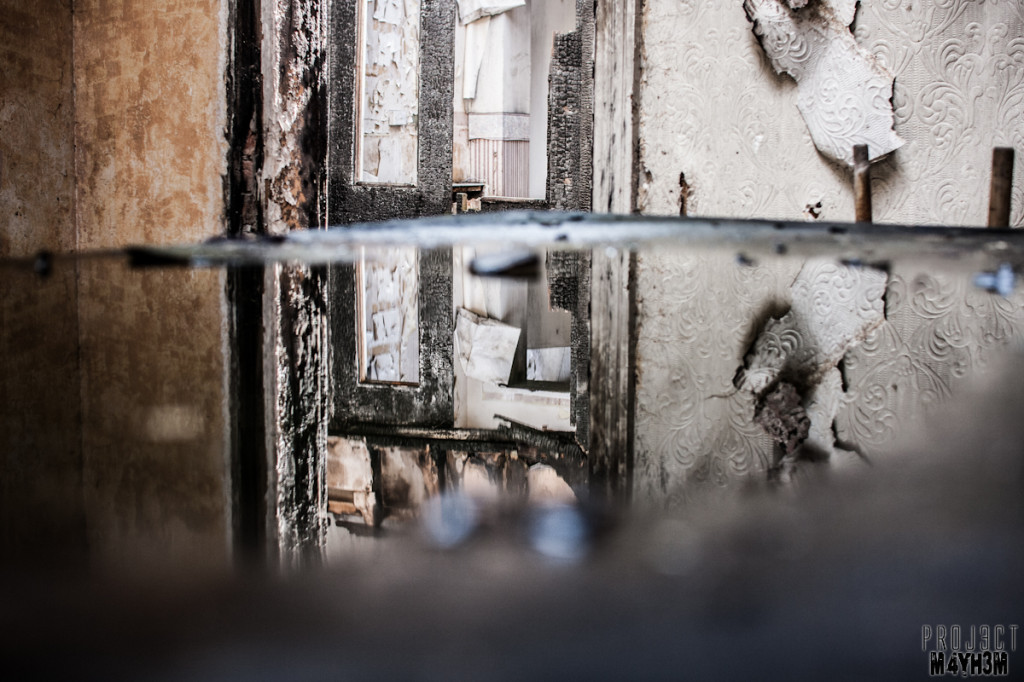 I just wanted to give you a fair compliment here, for all your hard work, the hours you put in and the magnificent photo’s you put up here (including the history of the place, which I adore). Top-urbexer, Thanks for sharing!

Awwwww thanks man! really appreciate it! Its always nice to get a comment like this, makes all those hours spent editing and formatting the posts worth while! I will keep the reports coming 🙂

I can well remember the Grange ( before it was a nursing home) but what became of Beechers nursing home? My wife Audrey lived in the town whilst I lived in south east london (older persons may remember Audrey) and we commuted every other week between the two locations for nearly a year