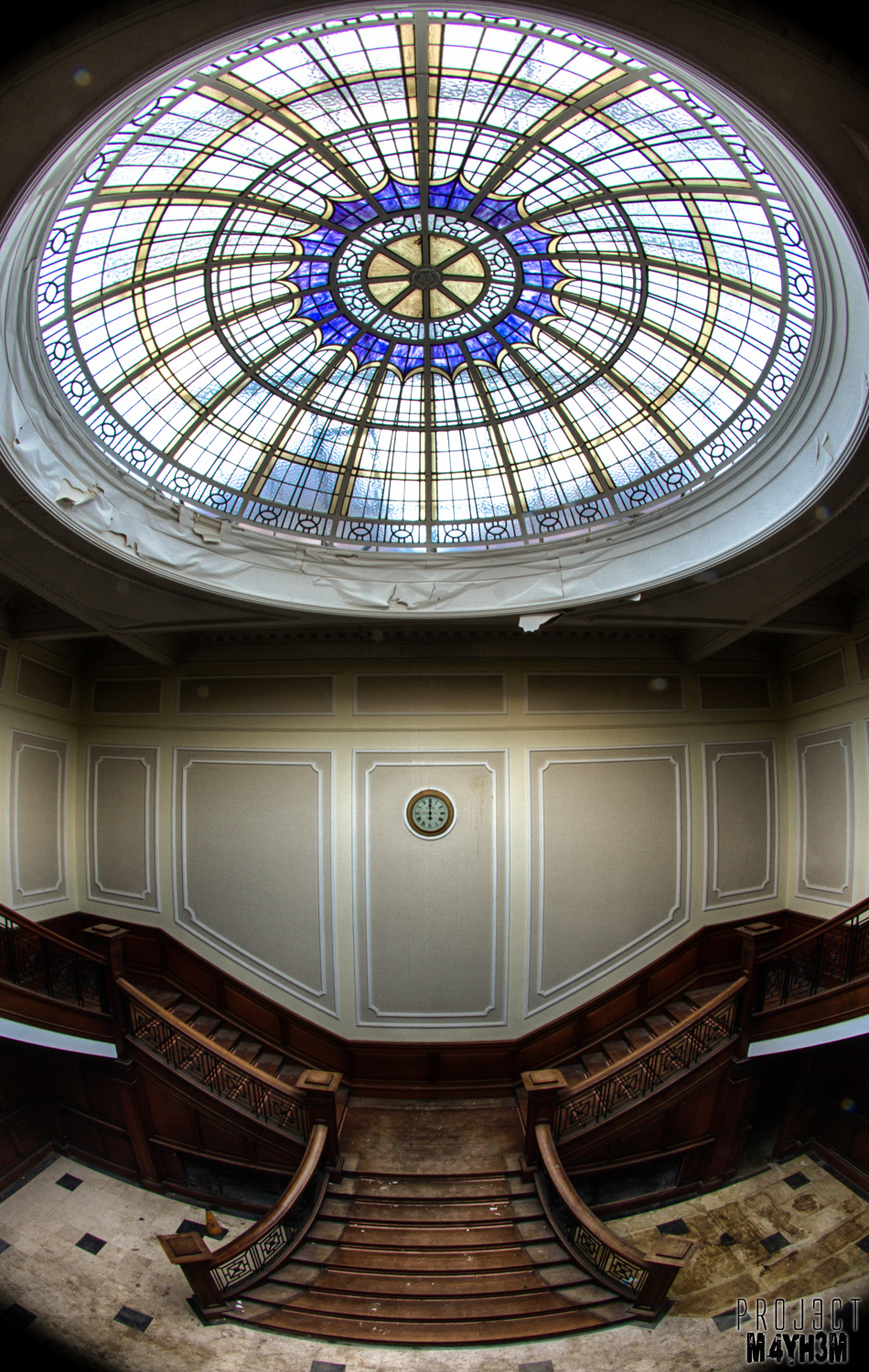 The Chocolate Works was the confectionery factory of Terry’s of York, England. Opened in 1926, it closed in 2005 with the loss of 300 jobs, with production moved to other Kraft Foods sites in mainland Europe. Today, the site is being redeveloped as a mixed-use residential/commercial real estate development.

In 1923, Frank and Noel Terry joined the family business, Terry’s of York. They revamped the company, launching new products and bought a site in York on which to develop a new factory. Built in an Art Deco style, the factory known as The Chocolate Works included a distinct clock tower. Opened in 1926, new products including the Chocolate Apple (1926), Terry’s Chocolate Orange (1931), and Terry’s All Gold were all developed and produced onsite.

With the onset of World War II, confectionery production was immediately halted. The factory was taken over by F Hill’s and Son’s of Manchester as a shadow factory, to manufacturer and repair aircraft propeller blades. With the factory handed back to the company post-war, production was difficult due to rationing and limited imports of raw cocoa. As a result, in 1954 production of the chocolate apple was phased out in favour of increased production of the chocolate orange.

In 2004, Kraft Foods decided to switch production of remaining products All Gold and Chocolate Orange to factories in Belgium, Sweden, Poland and Slovakia, and close the plant.[4] The factory closed on 30 September 2005.

Bought by developers Grantside, they consulted local people on how to develop the site, renamed The Chocolate Works. Their initial proposed development was rejected by the City of York Council. In February 2010, with the Grade II listed Time Office and Art Deco clock tower secured and scheduled for refurbishment and despite objections from the Commission for Architecture and the Built Environment,the firm was given planning permission for a £165million mixed-use of residential, commercial and leisure.The eventual scheme is projected to create more than 2,700 new jobs in new and refurbished offices, two hotels, shops, bars, cafés and restaurants, over 250 homes, a nursery, care home and medical centre.

Redevelopment started in 2011, with removal of asbestos by trained and certified contractors, followed by demolition of non-scheduled buildings in early 2012. In April 2013, the site was acquired by joint developers Henry Boot Developments and David Wilson Homes.

Spur of the moment visit with Mars Lander after receiving a tip off from our good friend Darbian (thanks for this one pal!) We made it just before sunset to enjoy an hour or so worth of nice light in the admin or Time Office building which houses the stunning staircase and nice skylight hall. Good times! Enjoyed this report? want to see more from here? there are 2 revisit reports here:

Very nice Mr B, gutted I missed out on the admin block

Thanks Mr Beardy! It was a rather impressive place the admin bit! Sad you missed out 🙁