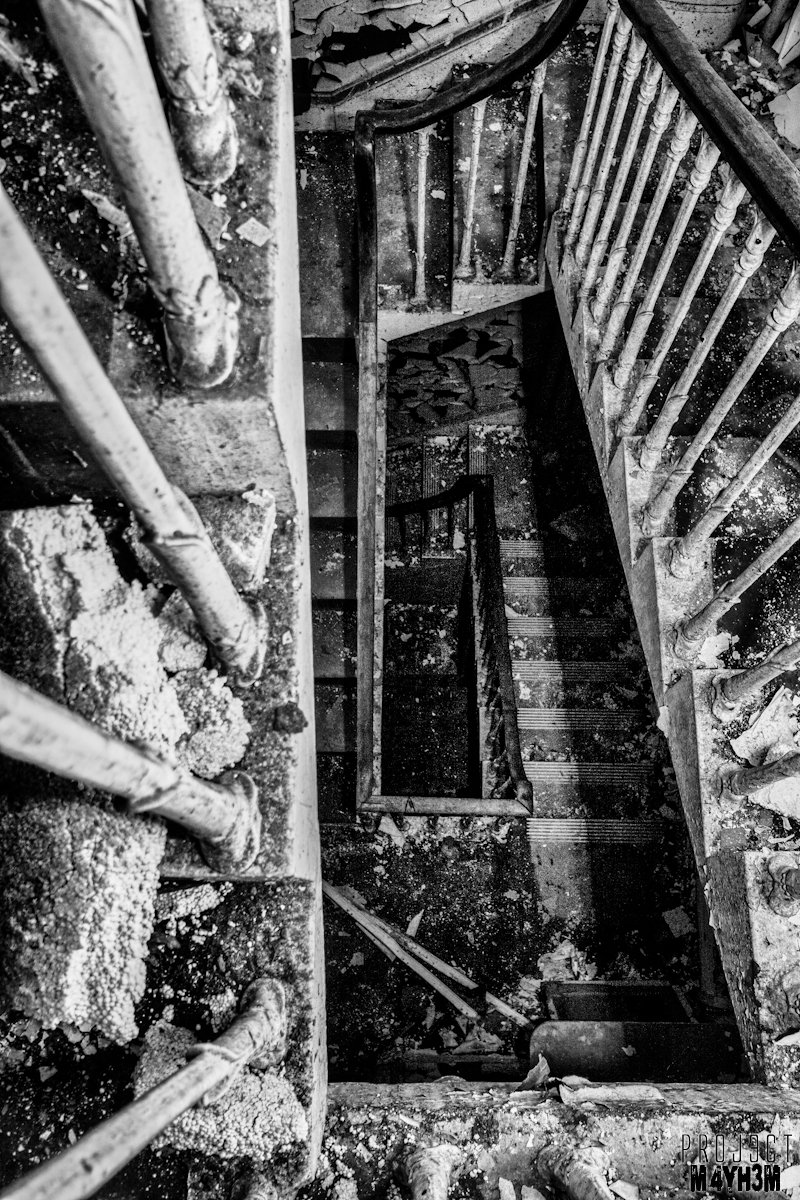 The History of Chapel Allerton Hospital

John Hives the owner of a flax mill called Bank Mills on East Street / Cavalier Hill Leeds engaged John Clark the Leeds architect to design and draw up the plans for the new mansion Gledhow Grove Mansion in 1831/32. Built as Gledhow Grove in the 1820’s and was designed by the architect John Clark in Greek Revival style with an Ionic Portico. Featuring a vestibule and entrance hall with green marble and stone floors, cross-corridor plan with 4 fluted Ionic columns in the hall, panelled ceiling with egg-and-dart, bead-and-reel and acanthus plaster decoration. Fine tunnel-vaulted stairwell with divided staircase, ornate iron balusters, round-arched stair windows.It opened as a hospital specialising in the fitting of appliances and false limbs to war veterans. It had 5 wards. Chapel Allerton Hospital was opened in May 1927 by HRH Princess Mary. It was run by the Ministry of Pensions and cost £130,000. It had two hundred beds and catered for former military personnel who had been injured in the Great War. Its patients came from Yorkshire, East Lancashire, Lincolnshire, Derbyshire and Nottinghamshire. It replaced the old military hospital at Becketts Park in Leeds. There were two theatres, and x-ray department, massage and electrical department and a bacteriological library. Officers and men had separate wards. With the start of the second world war, the hospital was expanded eighteen wards were opened in 1940. The nurses home was also expanded. The hospital passed from the Ministry of Pensions to the Ministry of Health in 1953. A new wing called Newton Green was established in the 1970s away from the old site, and in the early 1990s, a new Chapel Allerton Hospital was built alongside Newton Green, with the former buildings being sold off and mainly transformed into housing.

The only Part that remained when we visited in its disused state was the old Grade II listed Gledhow Grove Mansion. The long abandoned interconnected buildings span across several floors with an ample bomb shelter basement which made for a great explore. One of the most notable features that I have not included in the photographs below were the hundreds maybe thousands of patient records which had been left in the basement. I read later on-line that the NHS had come under scrutiny after photos of them had surfaced on the web a couple of years ago. Promises were made that they would be removed but obviously 2 years later they appear to be in no rush. I have one rather fond memory of this place, meeting Mexico and co downstairs… the group I had gone with were upstairs with me when we heard footsteps below. At first, we instantly though police or security so we stayed deadly quiet in one of the upstairs rooms. Moments later we heard Mexico shout up “hey its Mexico from the forums” I think this will probably be the first of many explorers I bump into in these place :). 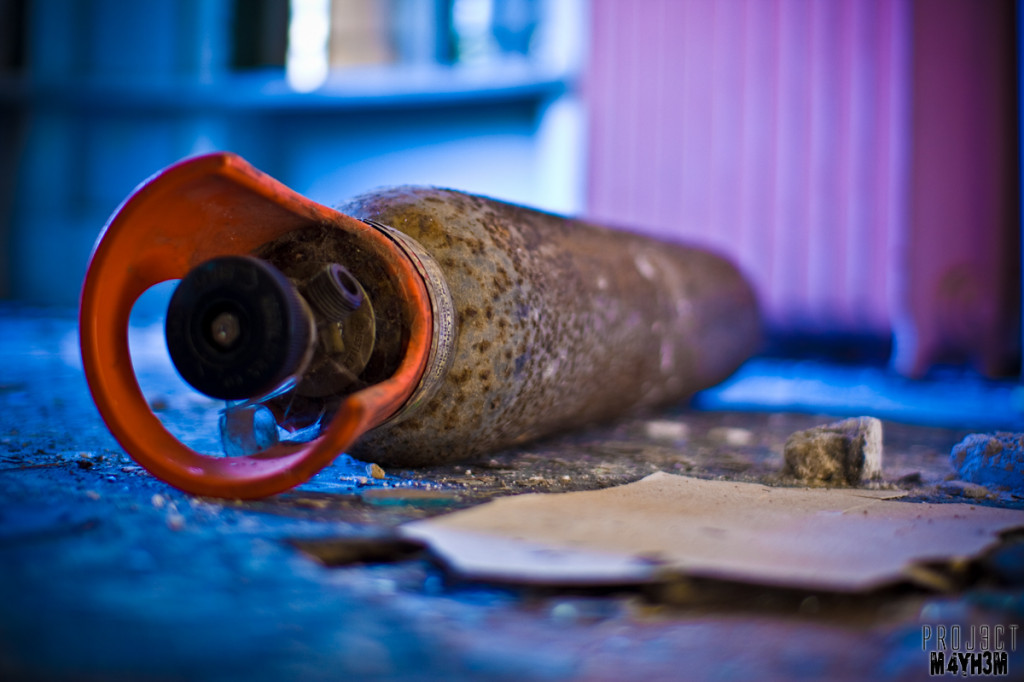 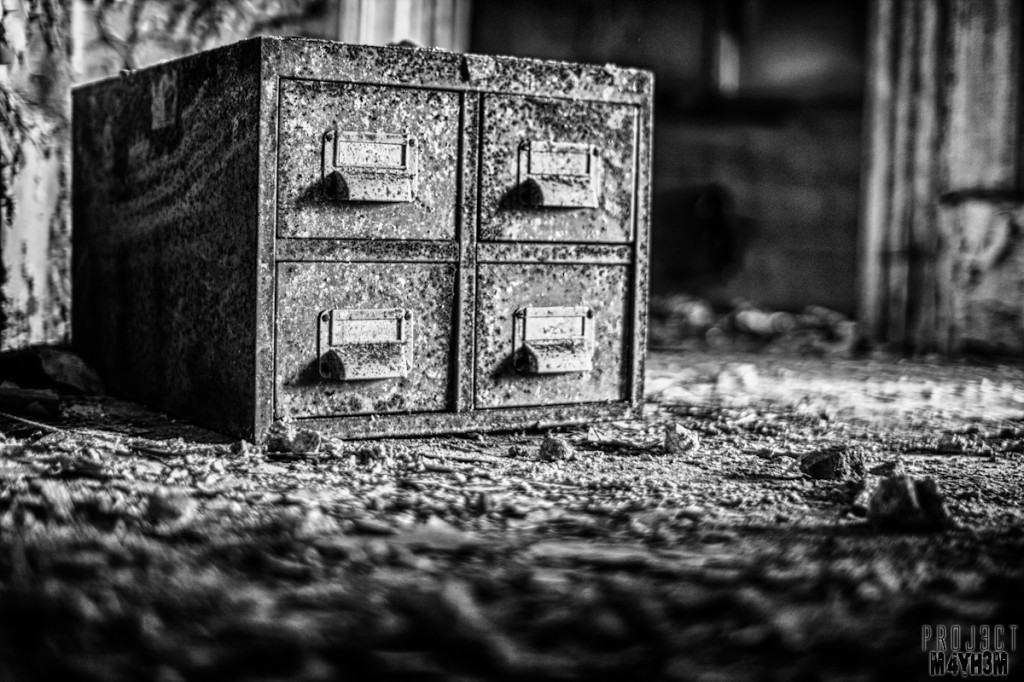 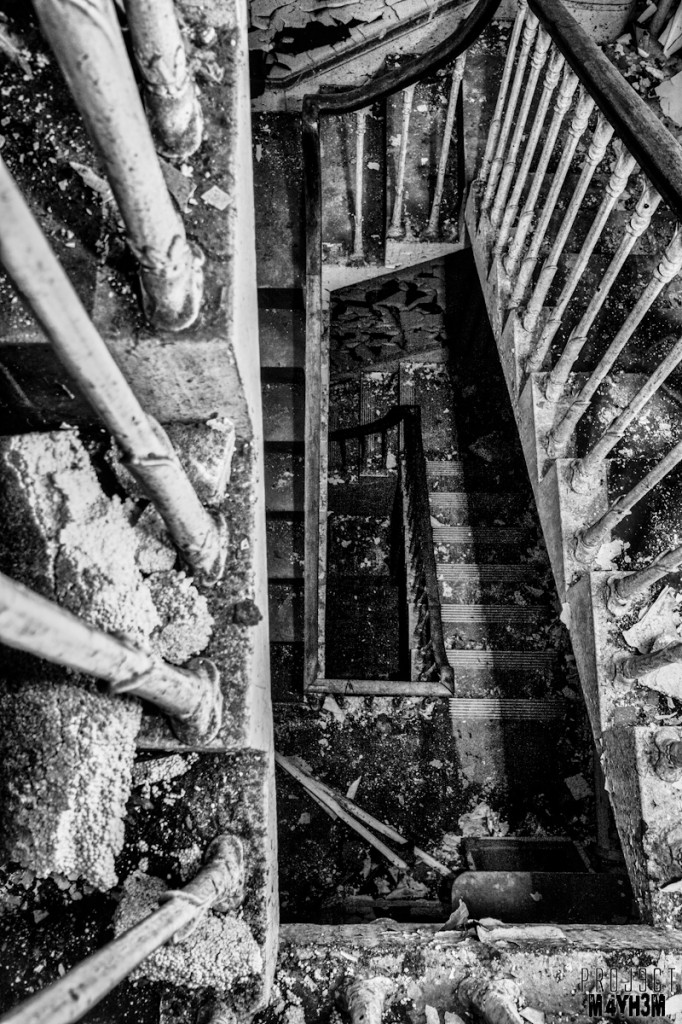 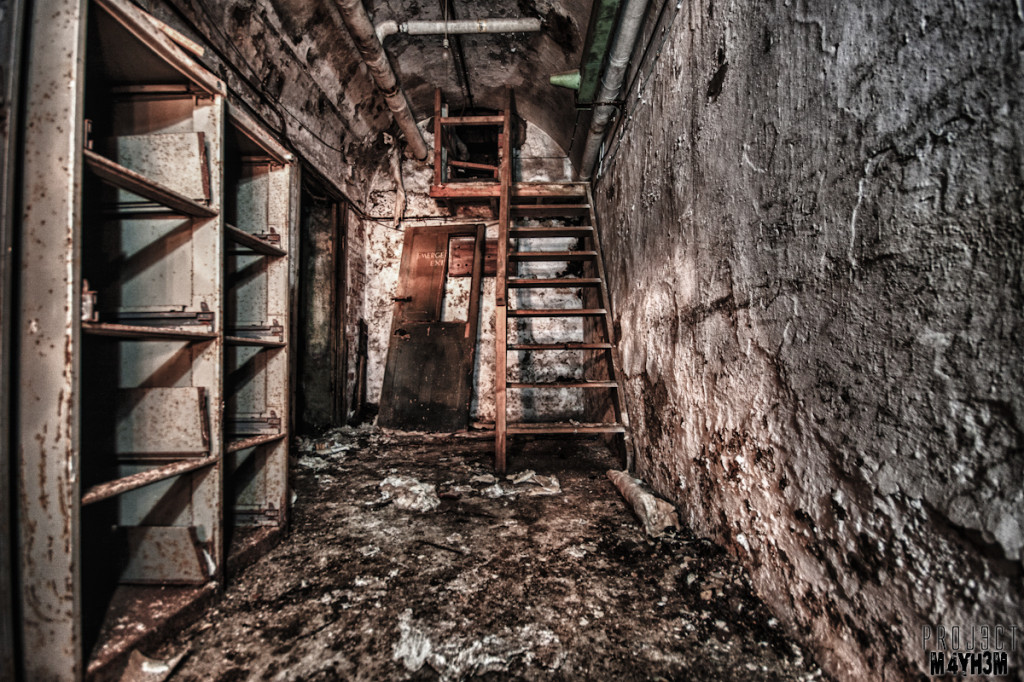 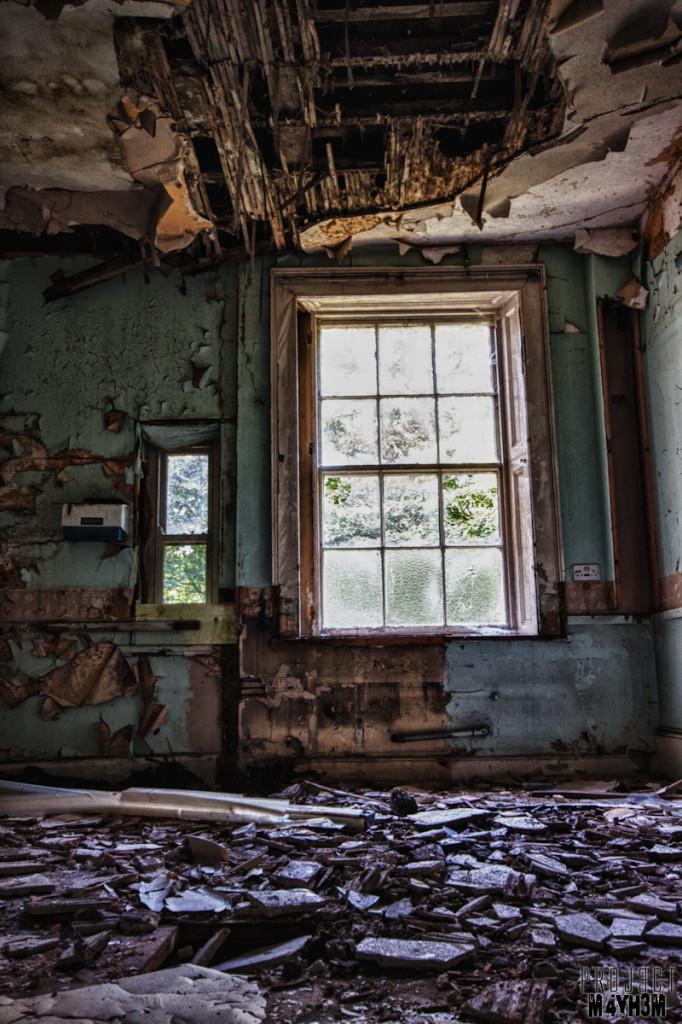 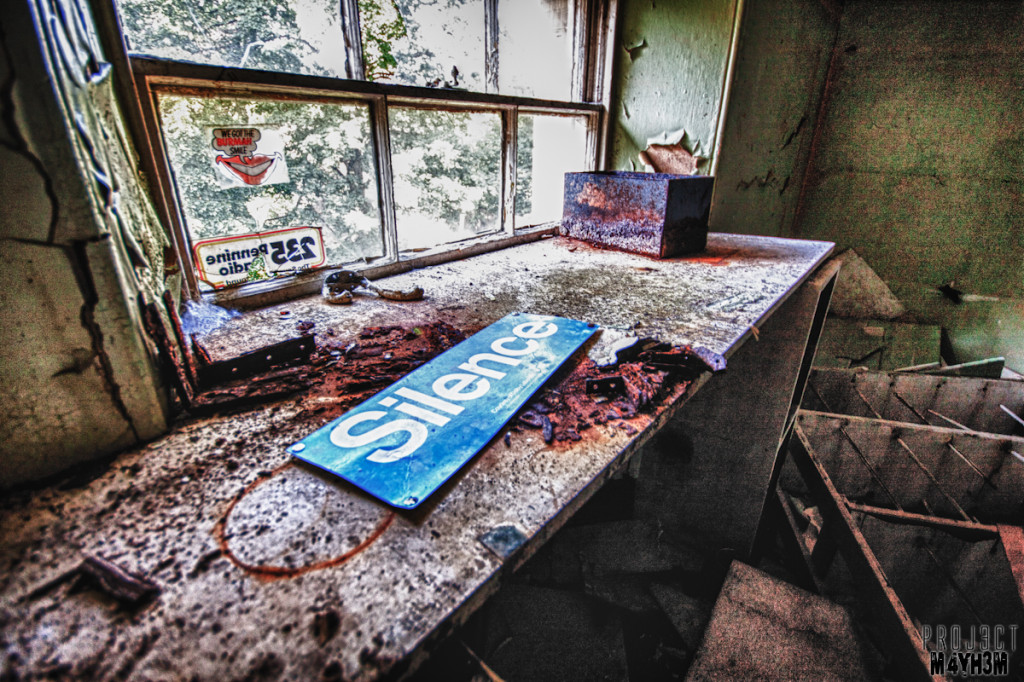 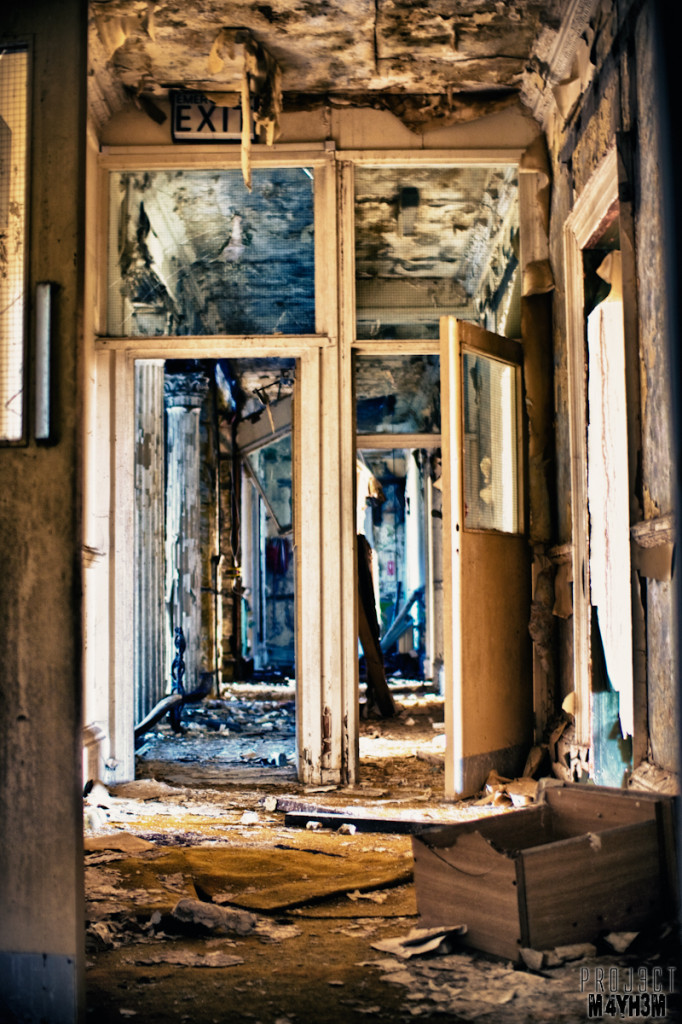 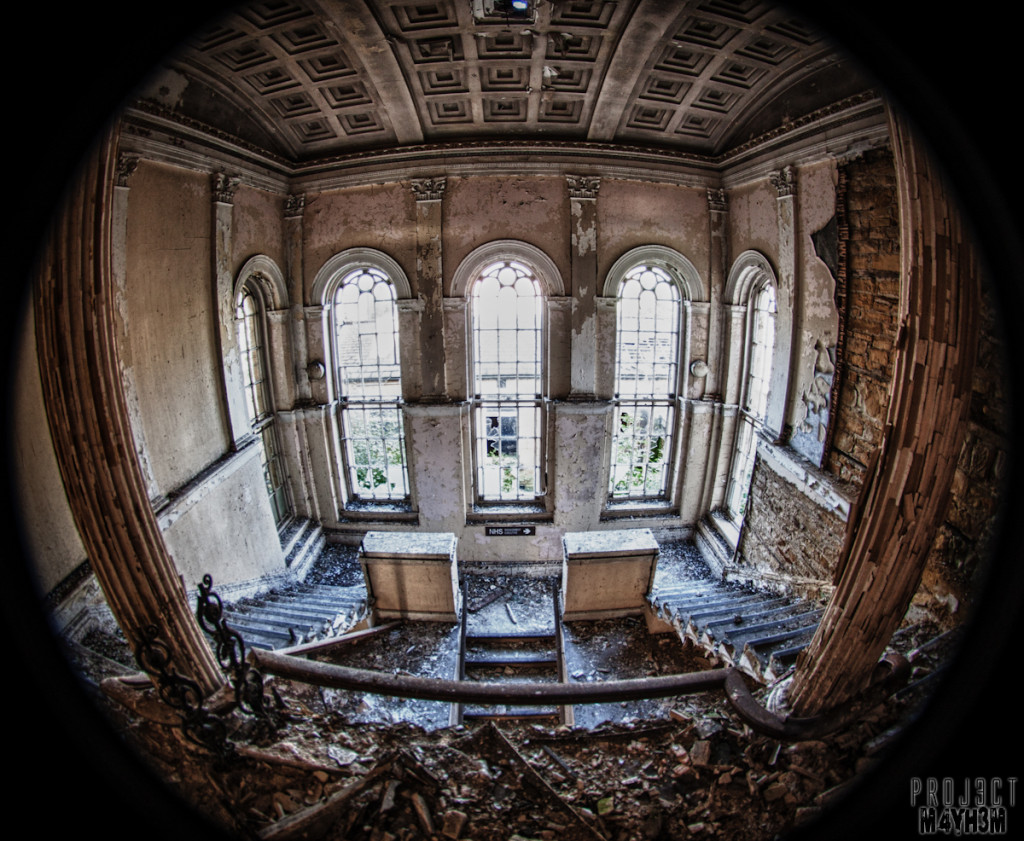 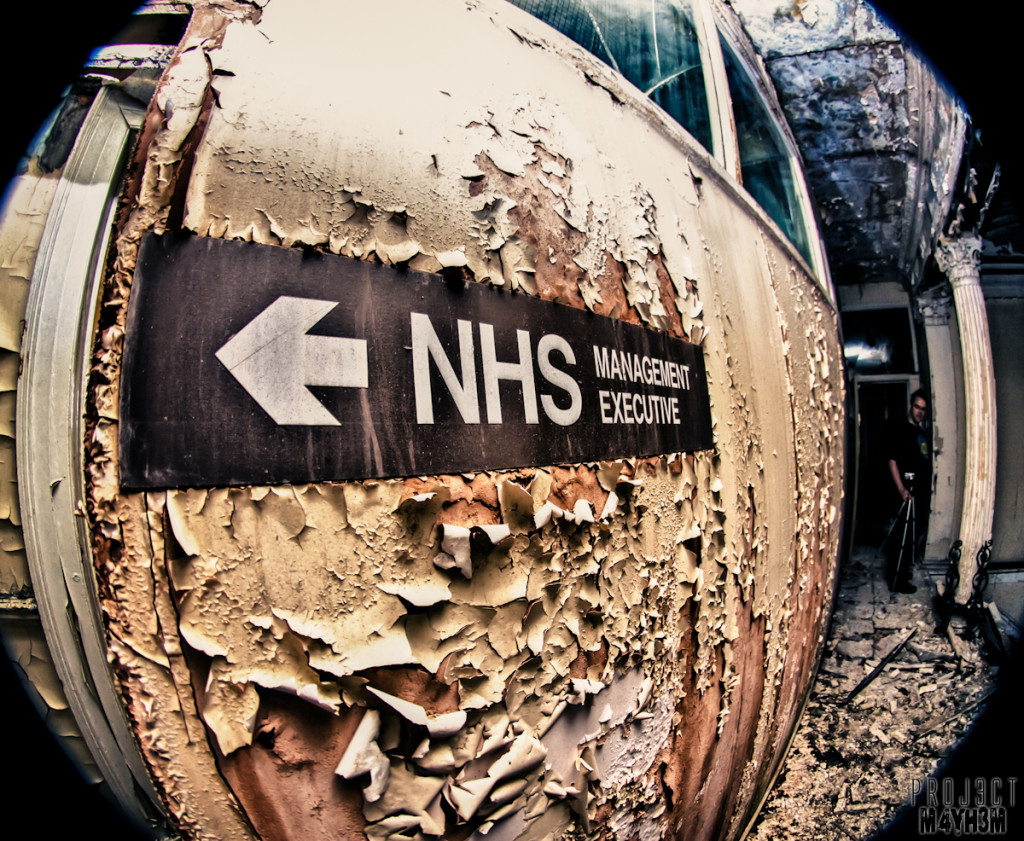 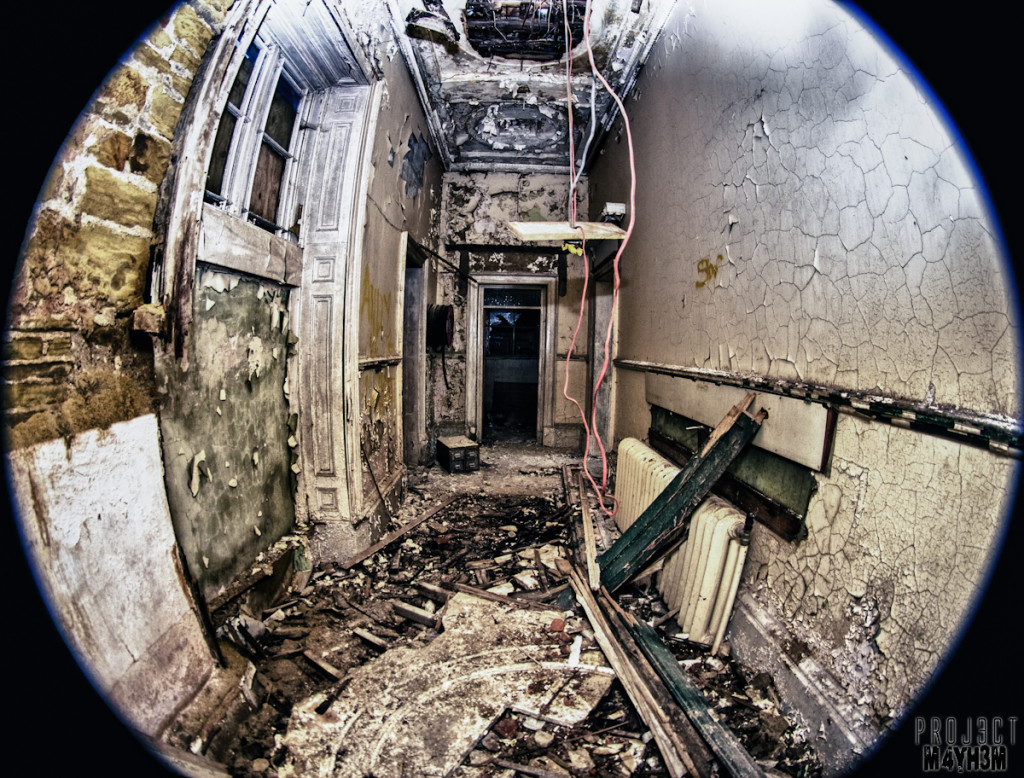 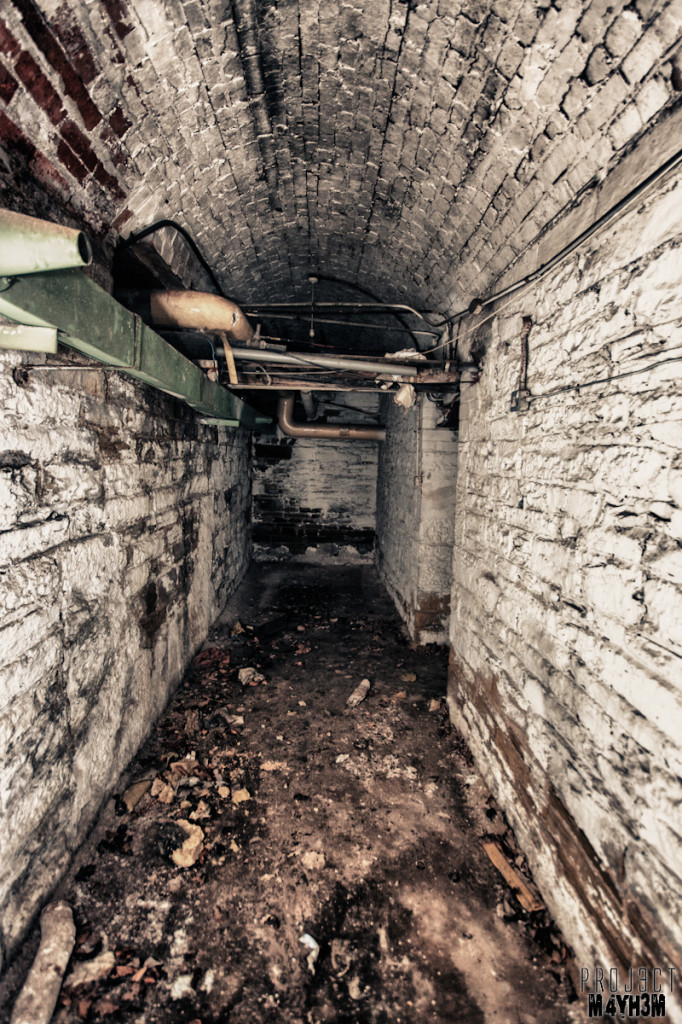 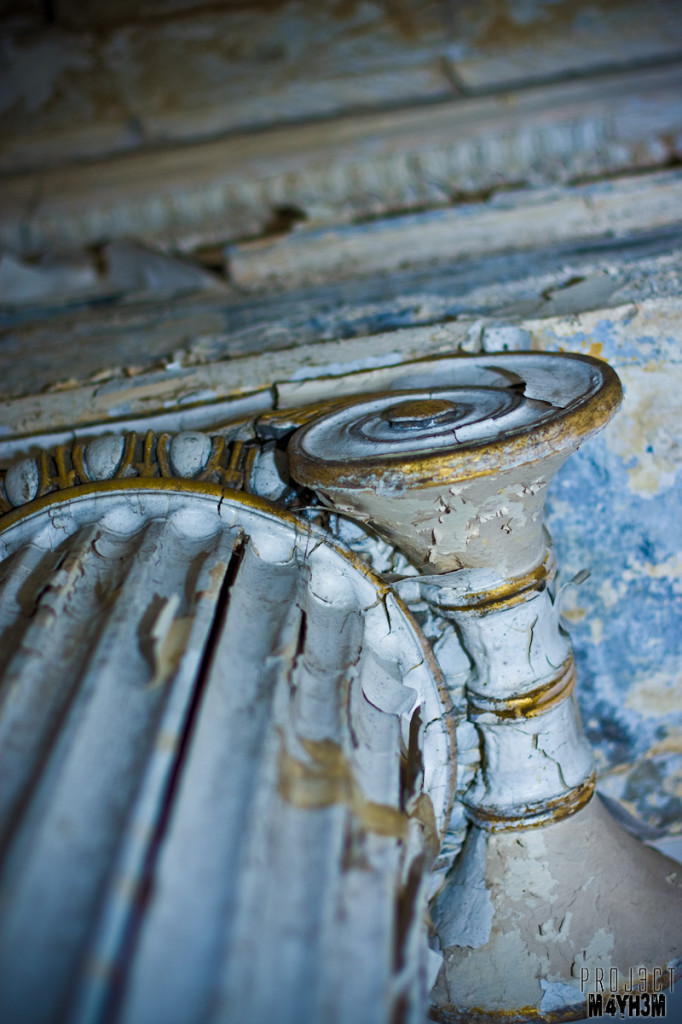 Thanks for your help, I really appreciate it. If its more of a mess then I’ll probably give it a miss. Do you know anything about the IDA Cookridge hospital in Leeds?

Would probably be wise to to be honest 🙂 IDA is alright I have a report on it somewhere… http://www.proj3ctm4yh3m.com/urbex/2013/08/09/urbex-ida-cookridge-hospital-leeds-west-yorkshire-june-2013/ I think that might still be worth a trip…

Amazing pictures. How hard is it to get into and do you have the postcode?

Thanks for the comment, access changes all the time it got harder since my 2008 visit but haven’t been back since so don’t know if it is currently accessible. I do however know that its a lot more trashed, covered with graffiti and a lot more heavily boarded up so natural light isn’t as good. As for location, I dont give them out im affraid, but chapel allerton isnt that big im sure you’ll find it 🙂

All the best
PM